Tractors and Implements for Tanzania 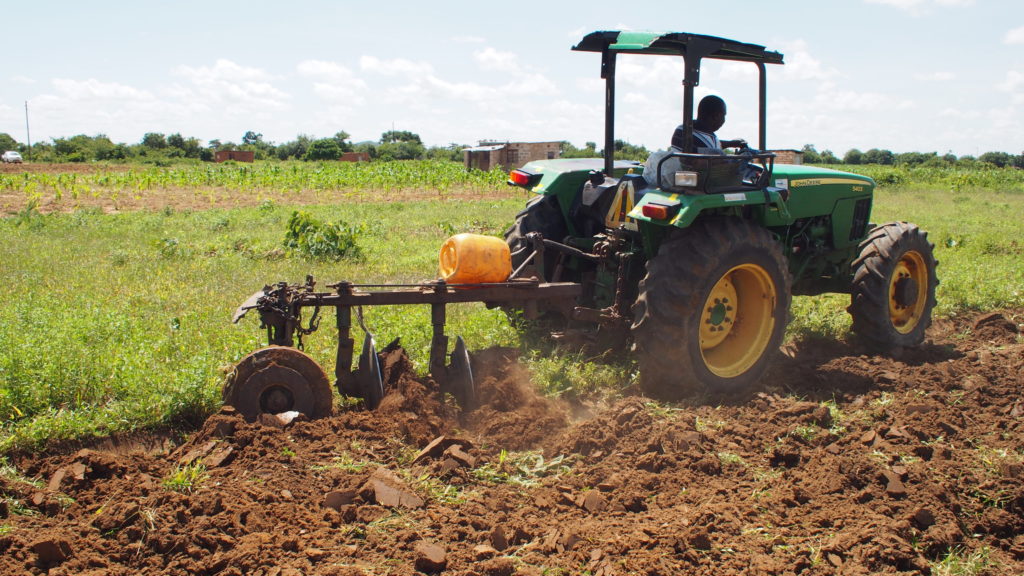 Since the early days in Tanzania, farming and agriculture equipment have evolved tremendously. A single crop was planted repeatedly till the ground was exhausted after clearing the land of trees and bushes and tilling the soil with a plough. The agro-pioneers simply pulled up stakes and went west to the next piece of ground when the land is unable to yield a crop. Farming in the West remained dynamic even as the nation grew dramatically. Equipment and machines for harvesting crops have evolved as crop farming has progressed.

Mechanization and the advent of the combine harvester marked a significant advancement in this field’s technology. Self-propelled, the combine was able to chop and thresh the grain in one operation. Using this equipment, grain output went through the roof. Before Tanzania can become self-sufficient and significantly increase exports, it has a long way to go like a third-world nation. In Tanzania farm equipment has advanced significantly.

Farming has been revolutionized by the industrial revolution, which has replaced human labor with machine labor. The most common machinery on Tanzanian farms are tractors, harvesters, and irrigation systems, all of which have been there for a long time. Tractors have lost one duty to combine harvesters from different manufacturers, such as Kubota, but tractors still do the great bulk of labor on contemporary farms owing to their flexibility. There are many different types of attachments and equipment that may be used with tractors, making it an incredibly useful tool for farmers.

Modern farming methods may benefit smallholder farmers and middlemen, and rural farmers can swiftly adapt to new mechanized and modernized agricultural methods with ease. Having a high yield is one of the primary goals of current agricultural systems. To make a decent profit on the farm’s goods is a secondary goal of the project. Adequate agricultural input is critical to achieving these goals.

Use of Mobile Phones in farming

Farmers in Tanzania now have free access to critical agricultural information that helps them combat illness, improve soil fertility, and hence raise crop yields. As part of the “role of mobile phones towards expanding coverage of agricultural extension services” initiative, this service is offered. Agricultural extension services are described as an informal educational process that aims to improve the living conditions of the rural farming community.

There are about 21 million active mobile phone customers in Tanzania, according to the country’s Communications Regulatory Authority. Extension staff may quickly get the knowledge they need on farming from their computers due to the efforts of experts. Farmers may then get this information immediately. Agricultural extension staff will be able to convey information to as many farmers as possible with the press of a button due to the project’s hand-held devices. For the four-year agricultural research program, a Norwegian grant of 72 million Kronor (about $11 million, or $11,000,000) is being used to support the study.

Overall, modern-agriculture relies on innovation, and Tanzania is making progress toward becoming a fully modernized nation in this regard but still has a long way to go. Consumers’ desires for transparency and sustainability have led to a shift in the industry’s supply chain and workforce. Agribusinesses are becoming more aware that they need to find answers to these problems.